“Dear Ana, your book could be about my life..."

Please join me in wishing a HAPPY 88th BIRTHDAY to our featured guest, Duane Mann, A United States Navy Vet who when reading about my soon-to-release novel, THE WOMAN IN THE WHITE KIMONO, reached out and wrote, “Dear Ana, your book could be about my life. What Peggy and I experienced in Japan has never left me and now at 88 years of age it seems to weigh heavier as the years go by…”

The goosebumps were instant.

Duane’s words and the sentiment behind them were eerily similar to Hajime’s, my fictional navy Vet character, also in his 80s. After reading Duane’s full, heartbreaking story, I agree, Duane Mann walked in Hajime’s difficult shoes. And in hearing from so many other retired servicemen, I know Hajime’s story—like Duane Mann’s–is one of many, so I’m honored to share it here…

Dear Ana, your book could be about my life. What Peggy and I experienced in 1950s Japan has never left me and now at 88 years of age it seems to weigh heavier as the years go by…

At 19, in the fall of 1950, a fellow classmate and I joined the U.S. Navy. We took our training at The Great Lakes Naval Training Center in North Chicago, Illinois. After 14 weeks of training I was a one-man draft out of 124 Airman Apprentices assigned to the Naval Air Station at Alameda California. I was stationed there from January 1, 1951 until December 23, 1952 then transferred to Fleet Pacific Far East at Yokosuka, Japan.

As an Aviation Storekeeper 3rd Class my job was to supply the First Marine Air Wing in Korea with whatever was needed to keep their planes flying. The first 9 months of 1953 I remained on the large Yokosuka Naval Base. Then in October of 1953 I requested to be transferred to the Tokyo International Airport (also known as Haneda Air Base), which was also the home of the 1503 Air Transport Squadron of the U.S. Air Force. Having been promoted to 2n Class, I qualified to be a member of the Non-Commissioned Officers Club. The manager of the Club, Tech Sgt. Dickens found out that I was mechanically inclined and offered me a $90.00 per month job (with meals included) as the slot machine mechanic and sergeant-at-arms in my time off-duty.

This is where I met Peggy…

Peggy (Iyacku) Yamaguchi worked as the Hat Check Girl and Greeter in the NCO Club. She was gregarious, spoke English better than most, and loved to visit with the military families. Working at the Club was like working with a family. I made many friends with the staff and the servicemen and Peggy and I were instant friends, spending many hours drinking sodas and listening to bands. But once we had our first dance—and oh, could she dance—everything changed.

It wasn't long before our friendship moved into dating and spending most of our free time together. I enjoyed listening to Peggy play the piano and sing. I no longer went to the Chow Hall for breakfast, except when on duty, so Peggy and I could spend more time together. Not long after, I knew that I was falling in love with Peggy and she felt the same toward me.

In mid-June of 1954, Peggy and I talked about marriage. We knew that it was a complicated procedure when Japanese girls married American servicemen, and it was made even more complicated because Peggy was pregnant. My 4-year enlistment would be up on September 27, 1954 and I would be back in the States at that time. We knew we didn't have much time!

Then I received some bad news.

The Korean War had ended in a Truce and the military had too many personnel for peacetime, so the War Department decided to shorten enlistments and ordered a lot of us to be discharged early. I had one week to check out of Haneda Air Force Base and my home Station, Yokosuka. Peggy and I were both devastated.

I had money saved and I promised Peggy that I would send for her. I traded two 'Surveyed Navy Flight Jackets', one to the Navy Checkout Guy and Other to the Flight Dispatcher and caught an empty seat on a Mats C97 back to Treasure Island to be discharged. After returning to my hometown in Iowa, Peggy and I began writing letters back and forth, and I promised to send some money.

I went to my parents to inquire about the money I had been saving for the last 3 years and was informed, by my tearful mother, that because my father had been ill with a heart attack while I was in the Navy and still had 3 younger children 'of 8 in all' to raise, he had spent my savings. (My father's name was also on my savings account as a precaution that I may be lost in the war, a common practice but not a smart one)

I had to get a job, and a good one, as soon as I could. I went to work with a Highway Construction Company that required long hard hours of work all over the Midwest. My letters from Peggy came to my parent's rural home and it would be sometime before I could retrieve them. It was hard to face the separation and uncertain delays and complications that would have to be overcome and solved before Peggy and I could be together again.

After a month or more Peggy's letters stopped coming. I was shocked, confused and couldn't understand what happened. (In retrospect, I wish I would have tried harder to find out what was going on as it still haunts me.) It was just after Thanksgiving that my sister gave me a letter from Peggy. In the letter Peggy informed me that she had married an Air Force man and was moving to Wisconsin.

Also, she informed me that she had lost our baby.

I then learned Peggy’s letters hadn’t stopped at all, that my mother had burned them. My mother didn't want me to marry a Japanese girl. My mother's attitude toward people of Japanese and German descent was common during the aftermath of WWII. The same happened after WWI. Even though I never had strong words with either my father or mother I vented my frustration by tearing the screen door off its hinges.

I was well defeated.

I have had a good life. Like many, there have been ups and downs. Even though my first marriage ended in a divorce, I was awarded custody of my 4 children (a girl, two boys & a girl). Within two years I met my second wife and she and I have a son and a daughter. My second wife, Janice, has been a Godsend to me! She took in my first 4 children without reservation and mothered them to maturity. I have 6 successful, grown and married children, but I also wonder if I have at least one more.

Ever since those low and discouraging days I have searched and searched to find Peggy for two reasons. First, I want her to know that I did not abandon her. Second, I would like to know for sure what happened to our baby.

I know at the age of 88, that after all these years, my chances a slim to none, but I have to hope… 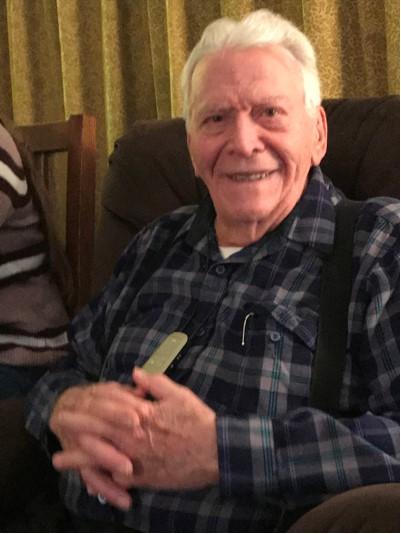 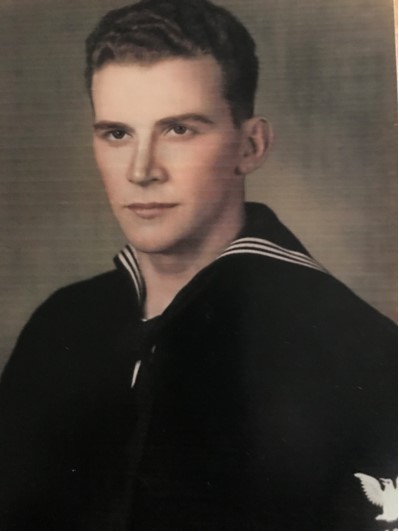 LOVE AND LANGUAGE IN JAPAN

Hamlet Communities of the Past